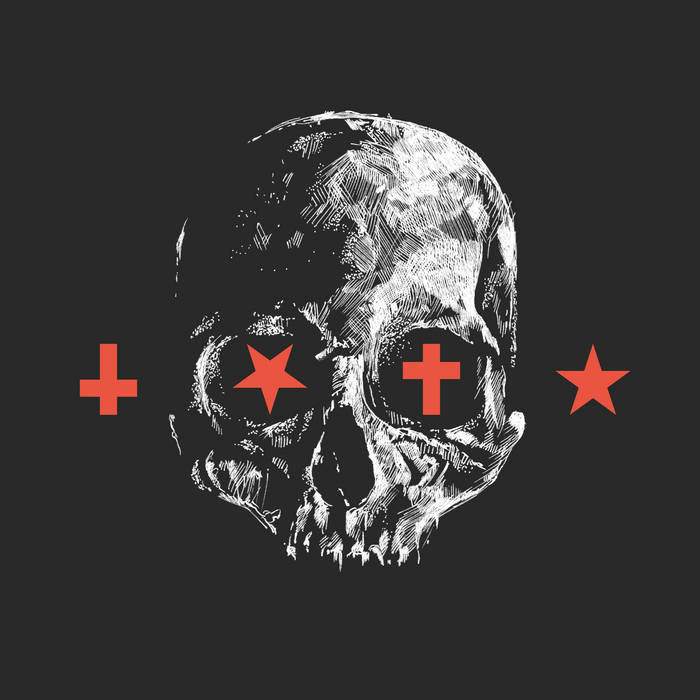 Sahg procure a unique blend of the aforementioned while resting firmly on a heavy metal base. The crisp sound on their fifth and latest effort Memento Mori defies the idea of simple genre categorization in favour of delivering a damn good heavy metal album!

Ten years after their formation, Sahg is ready to unleash their fifth album, named Memento Mori, due for release 23rd September 2016. Reports from the crypt hint that the band will continue to evolve in the direction of atmospheric Doom Metal, tinged with Prog and cosmic Psychedelia. So expect the unexpected when the new Sahg album is unveiled in the near future. ... more

Bandcamp Daily  your guide to the world of Bandcamp

outré black metal, with a Victory Over the Sun interview and music from Liturgy and Jute Gyte.